Kubota has released the LXe-261 electrically powered compact tractor. The battery-powered tractor will be showcased at several key events around Europe over the coming months, before being made available for rental from 2023.

Faced with an increasing number of European markets tightening regulations and implementing bans on diesel vehicles, many local authorities and other public bodies are actively seeking alternatives, such as electric vehicles and fuel-cell vehicles. In light of this, Kubota has been researching, developing and trialling electric tractors.

One of the major challenges when developing electric tractors is range and operational time. For that reason, the new LXe-261 is equipped with a large capacity battery that can provide rapid one-hour charging and three to four hours of continuous run-time. This means operators will be able to quickly charge the batteries during lunch and continue working in the afternoon for optimal efficiency.

The LXe-261 also includes key features suitable for mowing, hauling, and other green space management tasks, including an independent pto, HST transmission and multiple hydraulic outlets. The specification of the LXe-261 is contained in a compact size, making this model well-suited to a wide range of applications.

The new LXe-261 will soon be displayed at several shows including Europe’s largest turf management show Saltex, at the NEC, Birmingham in November; Salonvert in France and EIMA in Italy. The electric compact tractor will then be available for rental in the UK from April 2023. After its release, customer feedback will be sought, to shape future development and expansion of the company’s eco-friendly product line-up.

Kubota Corporation is the first Japanese manufacturer to release a limited number of LXe-261 electric compact tractors in Europe, with the company actively striving towards carbon neutrality. For that reason, the company has been transitioning to electric, hybrid, and fuel-cell drives in an effort to decarbonise power sources and reduce carbon dioxide emissions.

These developments represent an important strategic step for Kubota in the UK and Europe, as it aims to fulfil the requirements of core customer segments who have long invested in Kubota’s range of compact tractors, utility vehicles and ride-on mowers for park maintenance and other groundcare tasks. 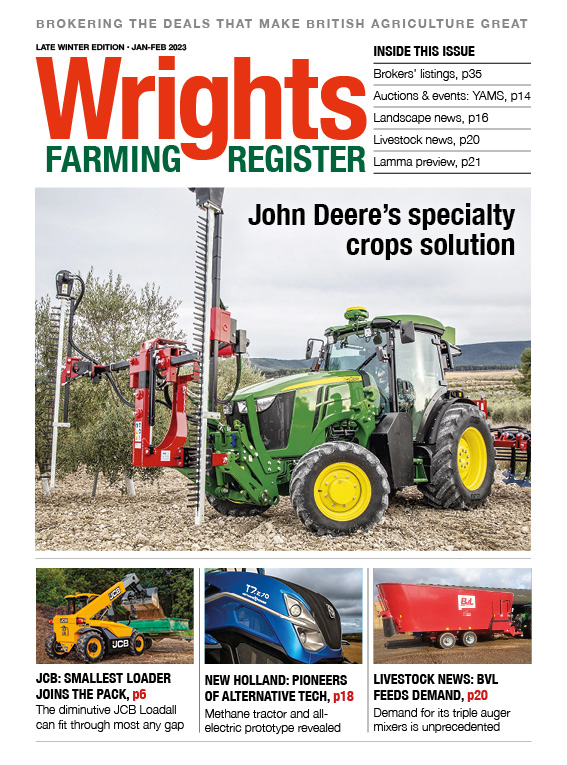